Convolutional networks for image classification progressively reduce resolution until the image is represented by tiny feature maps in which the spatial structure of the scene is no longer discernible. Such loss of spatial acuity can limit image classification accuracy and complicate the transfer of the model to downstream applications that require detailed scene understanding. These problems can be alleviated by dilation, which increases the resolution of output feature maps without reducing the receptive field of individual neurons. We show that dilated residual networks (DRNs) outperform their non-dilated counterparts in image classification without increasing the model’s depth or complexity. We then study gridding artifacts introduced by dilation, develop an approach to removing these artifacts (`degridding’), and show that this further increases the performance of DRNs. In addition, we show that the accuracy advantage of DRNs is further magnified in downstream applications such as object localization and semantic segmentation. 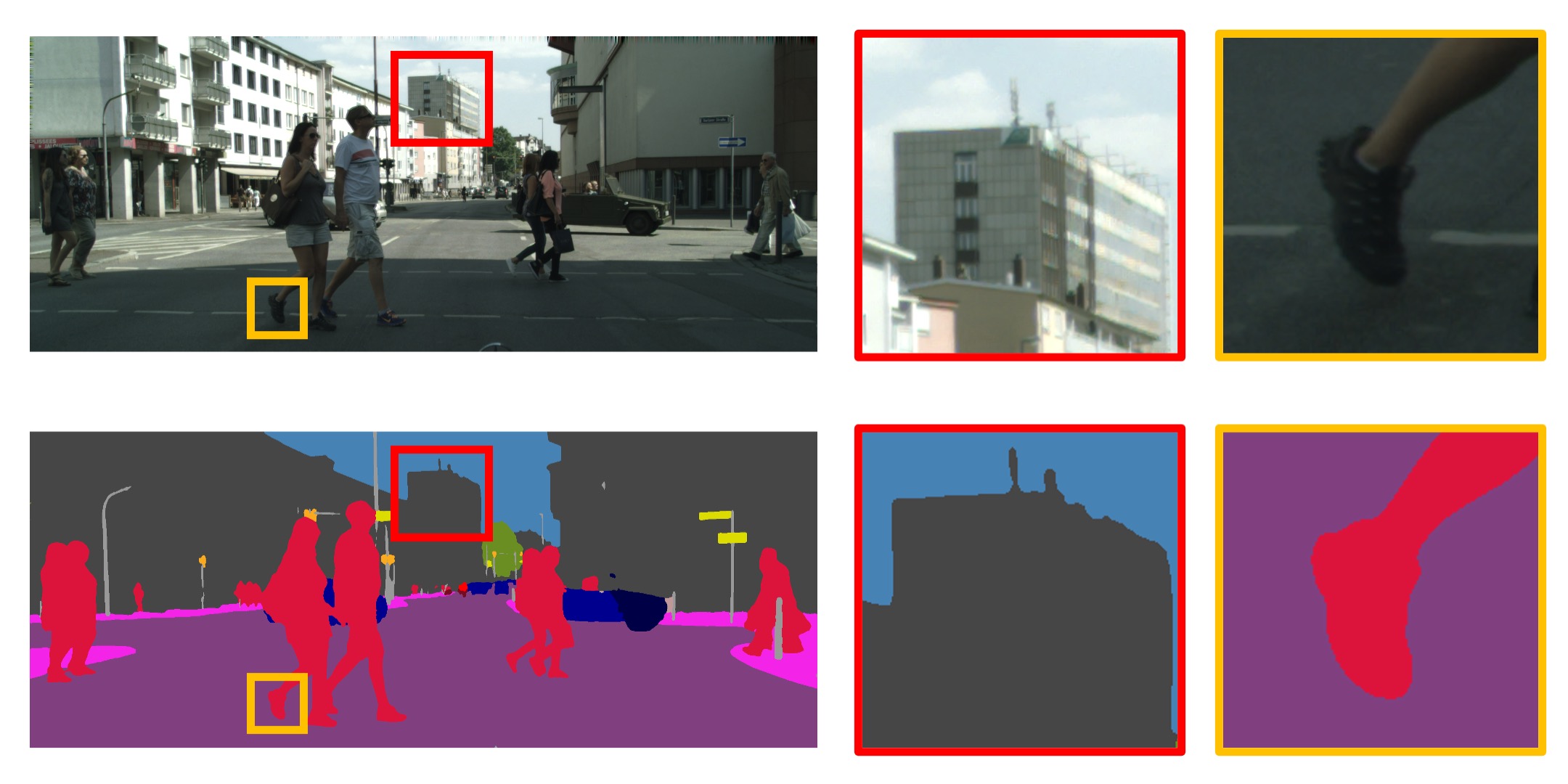 ECCV 2022 We introduce the HQ-YTVIS dataset as long as Tube-Boundary AP, which provides training, validation and testing support to facilitate future development of VIS methods aiming at higher mask quality. 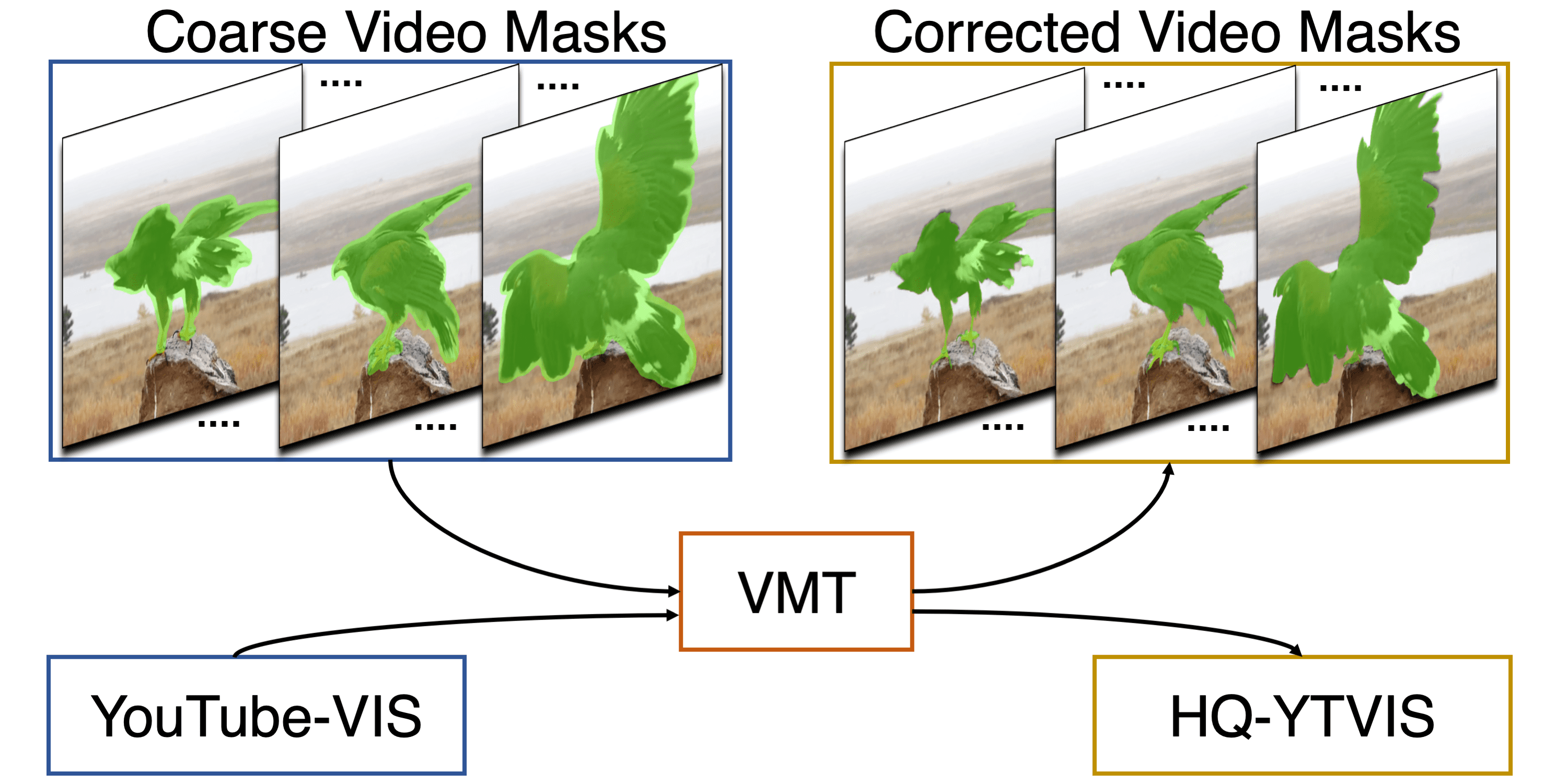 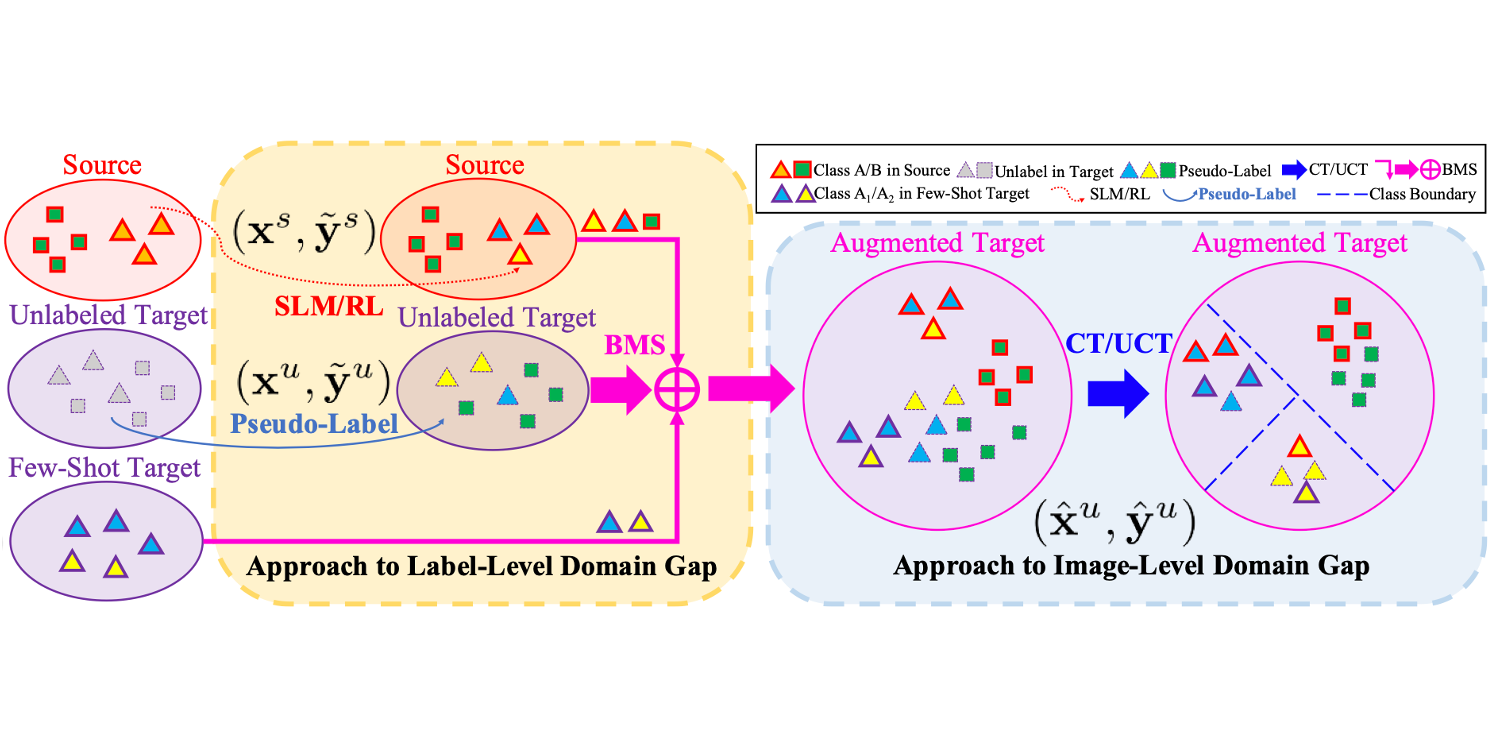 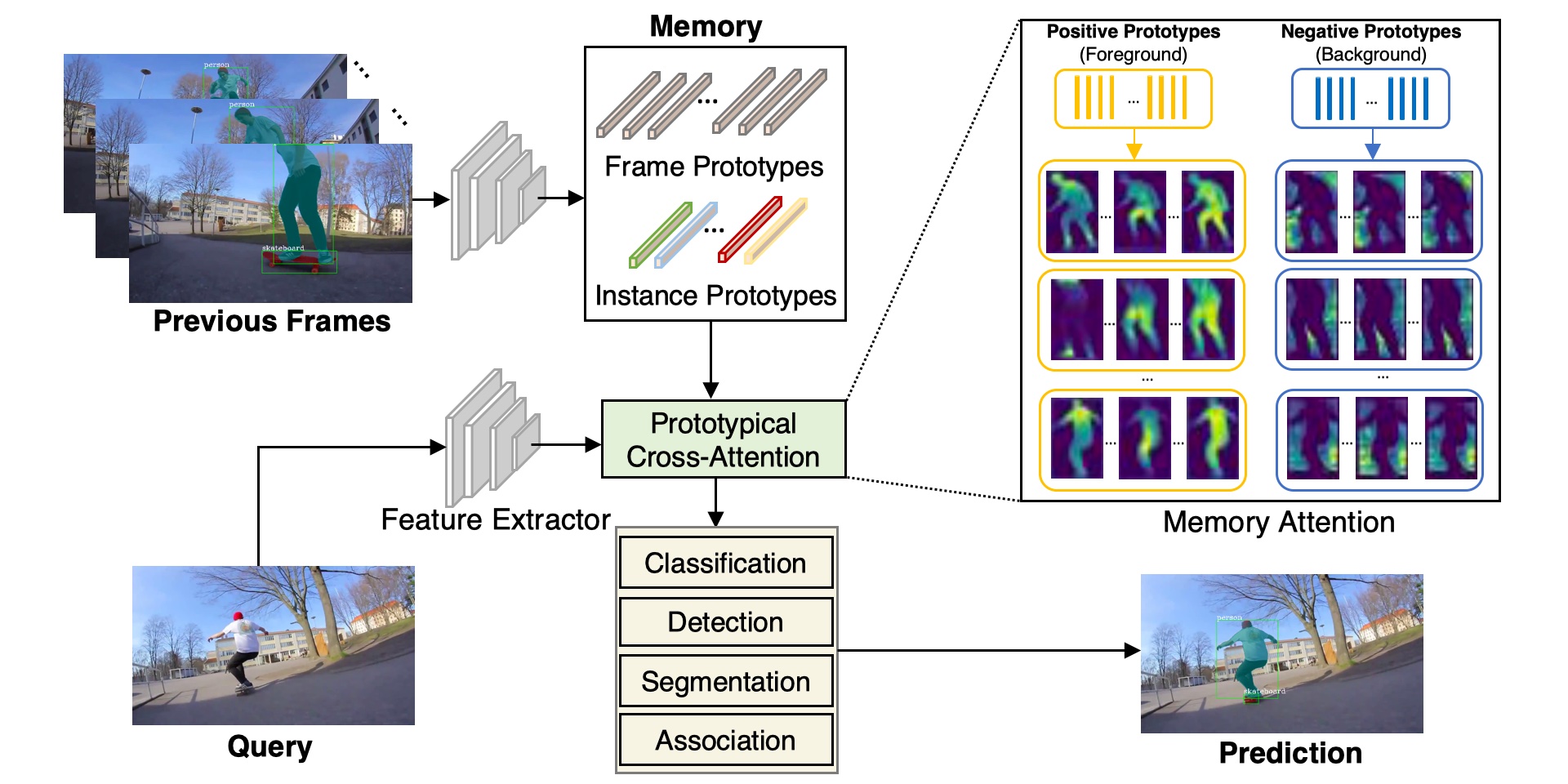 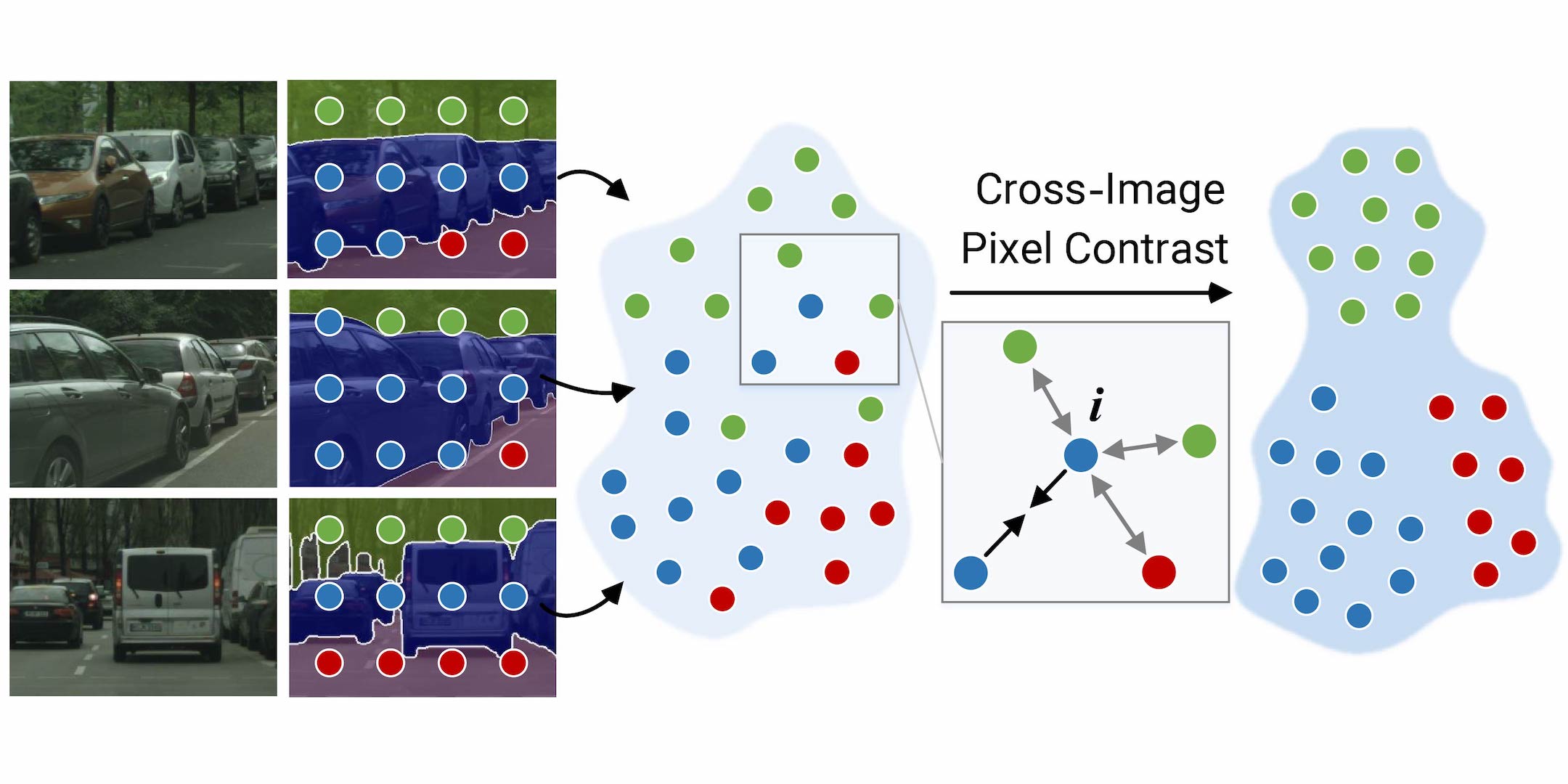 ICCV 2021 Oral We propose a pixel-wise contrastive algorithm for semantic segmentation in the fully supervised setting.

arXiv 2021 We propose Attentive Feature Aggregation (AFA) to exploit both spatial and channel information for semantic segmentation and boundary detection. 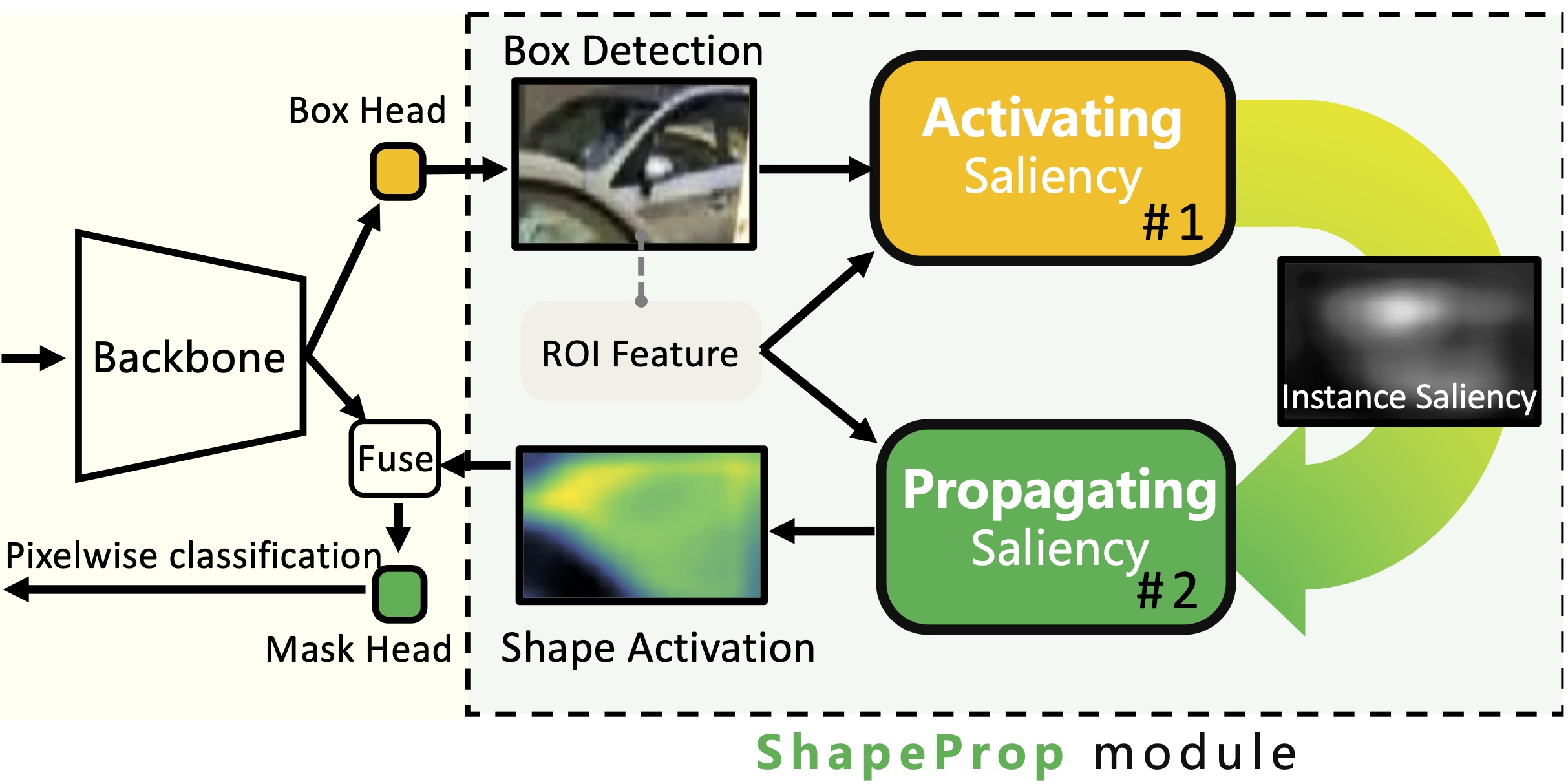 CVPR 2020 We propose a ShapeProp module to propagate information between object detection and segmentation supervisions for Semi-Supervised Instance Segmentation. 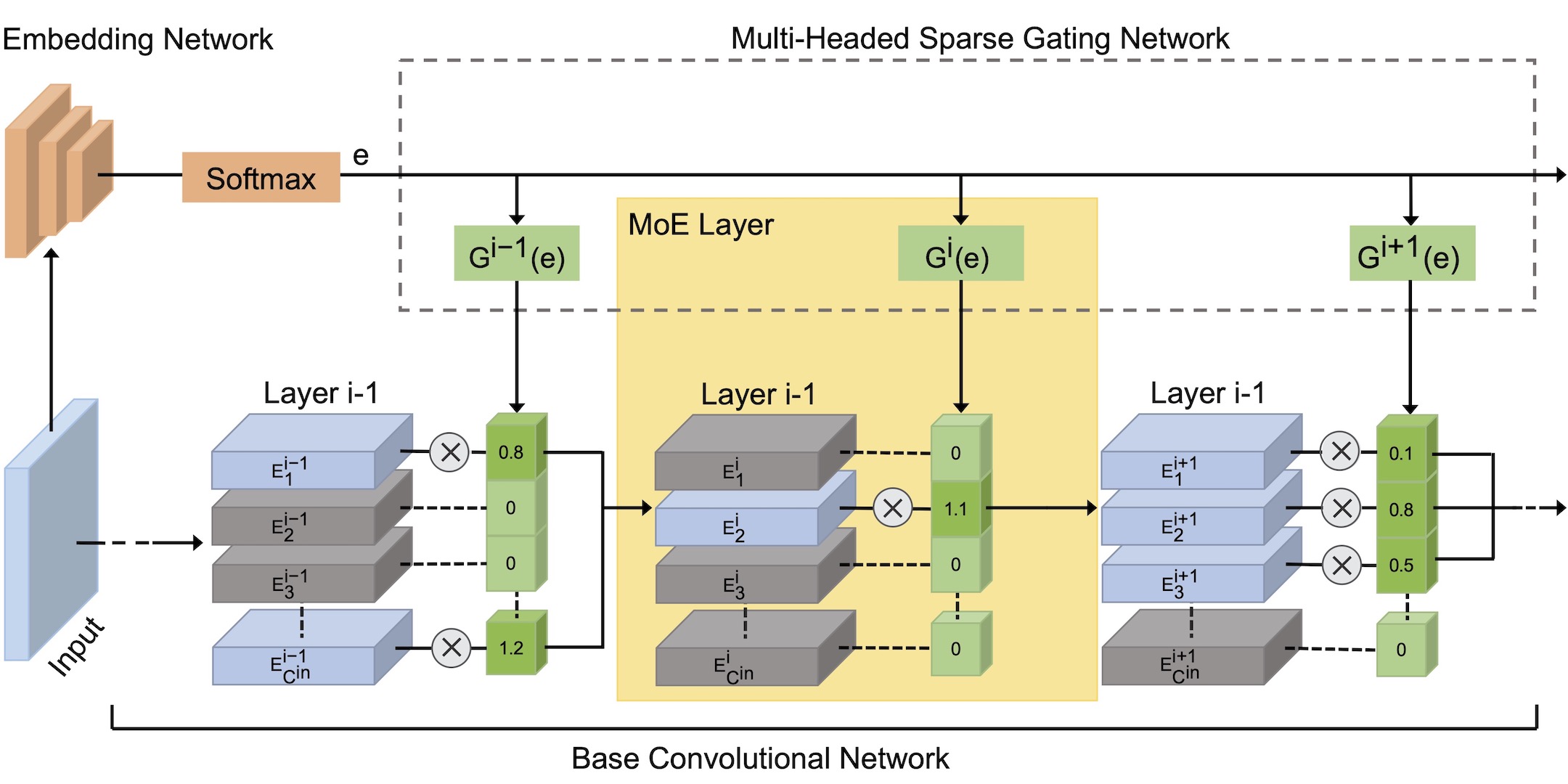 UAI 2019 We explore a mixture of experts (MoE) approach to deep dynamic routing, which activates certain experts in the network on a per-example basis.